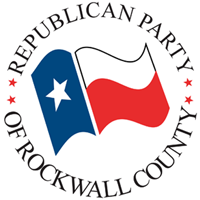 Come and join the members of the Rockwall County Republican Men’s Club for their monthly meeting. Attendees can look forward to a catered breakfast with guest speaker Lathan Watts of the First Liberty Institute.

First Liberty (firstliberty.org) is the largest legal organization in the nation dedicated exclusively to protecting religious liberty for all Americans. First Liberty believes that the government must protect the constitutional rights of its citizens, and defending the fundamental right of every individual to follow their conscience and to live according to their religious beliefs is inherent in that mission.